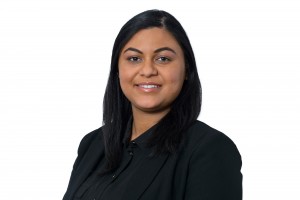 Karris is a trainee solicitor in the Family Department.

She previously worked as an administration assistant with Hornby and Levy for over two years whist studying Criminology and Law, in which she obtained a 2:1. She left to work as an air stewardess with British Airways, during which time she spent two years travelling to many worldwide destinations.

Her love of law led her to re-join Hornby and Levy in 2017 where she worked as a paralegal to Sephona Isaacs Polson.

Now a trainee solicitor, she has completed the Graduate Diploma in Law (GDL) part time at the University of Law Bloomsbury, where she was a Students’ Representative and is now in her final year of studying the LPC.