Until now the law covering divorce and separation was contained in the Matrimonial Causes Act 1973, which set out married couples could only divorce on the sole ground the marriage had broken down irretrievably and that the breakdown was a result of one of five facts (three relating to conduct; adultery, unreasonable behaviour or desertion, the two relating to period of separation, two years with both parties consent or five years without).

The legal process had to be initiated by one party (Petitioner) and the other party (Respondent) was required to confirm to the Court whether they agreed to the divorce or not. If the Respondent disagreed with the divorce, both parties would have to appear before a Judge in person. If the Respondent agreed to the divorce and a Judge was satisfied one of the five facts has been proven on paper, the Court could grant a Decree Nisi. This was only a conditional order and the marriage could not be brought to a formal legal end (Decree Absolute) until six weeks from the granting of the Decree Nisi had passed. Decrees of judicial separation and separation or dissolution of Civil Partnership were granted on a similar basis.

The measures introduced by the Divorce, Separation and Dissolution Act include:

Family lawyers have long campaigned for the changes this Act introduces and we all welcome a way, finally, for separating couples to bring a legal end to their relationship without placing blame, thus helping to avoid further possible acrimony.

Philcox Gray is able to advise and assist parties seeking to divorce, including assisting with the process itself, applying for financial arrangements and/or making arrangements for children.
We can be contacted on 0203 207 204 or at postroom@philcoxgray.co.uk 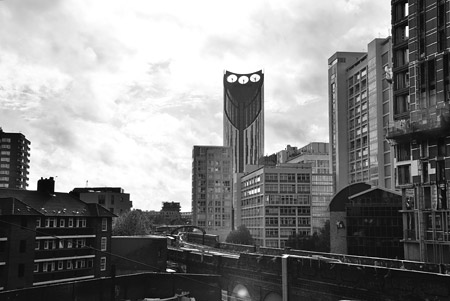 "Sania - sending you this message just to thank you personally for your effort and help within the whole year! And you have done your best much appreciated!"
- A family client