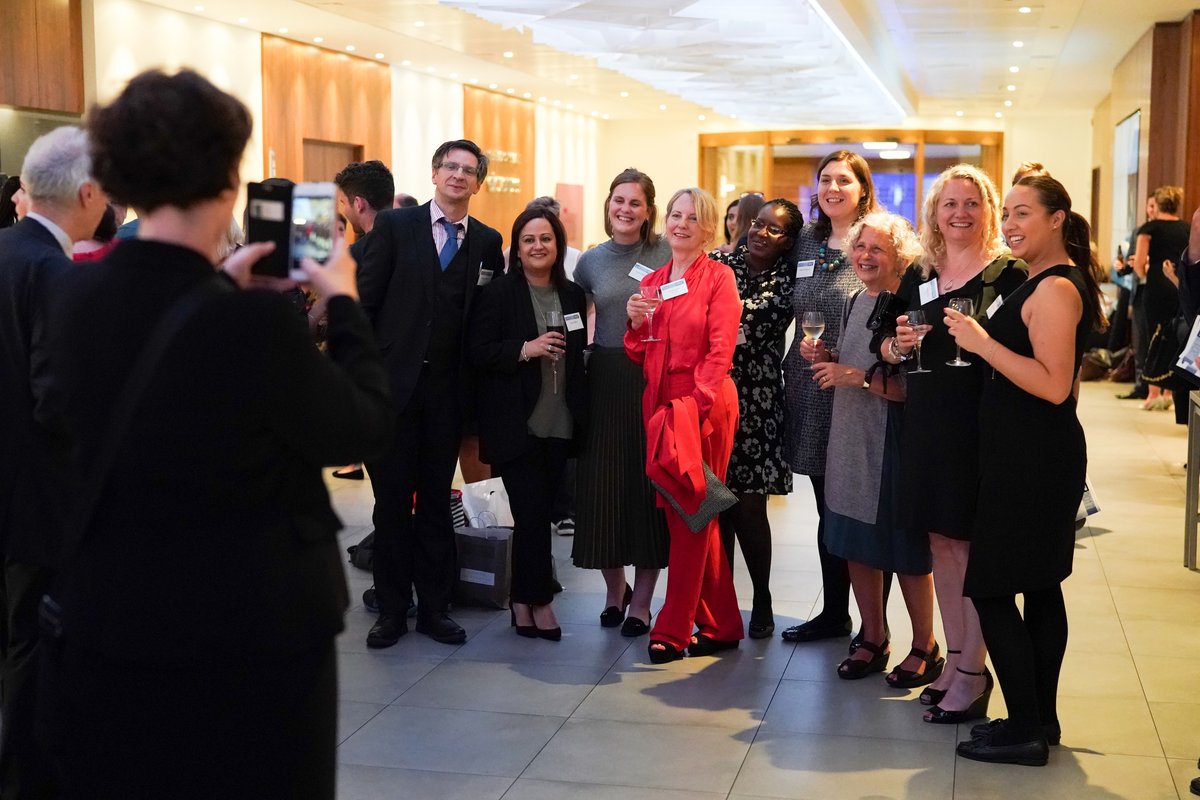 A very big congratulations to our very own Sheila Donn winning ‘Public Family Lawyer of the Year – 2017.’

Sheila has had an exceptional year, with a string of landmark cases, including Re W which led to the Court giving guidance on the separate representation of children and Re N which led to much needed clarification of Re Valentine Settlement in relation to international adoptions. The Philcox Gray team were out in force to celebrate Sheila’s achievement and a great night was had by all.

"Lucy - Thank you for all you amazing work. I really appreciate everything you have done to date and am glad you are my lawyer."
- A family client